Little Tikes’ Cozy Coupe began production in 1979 in Macedonia before moving to Hudson in 1985. For more than 30 years American children have been learning to drive in this cute little car! 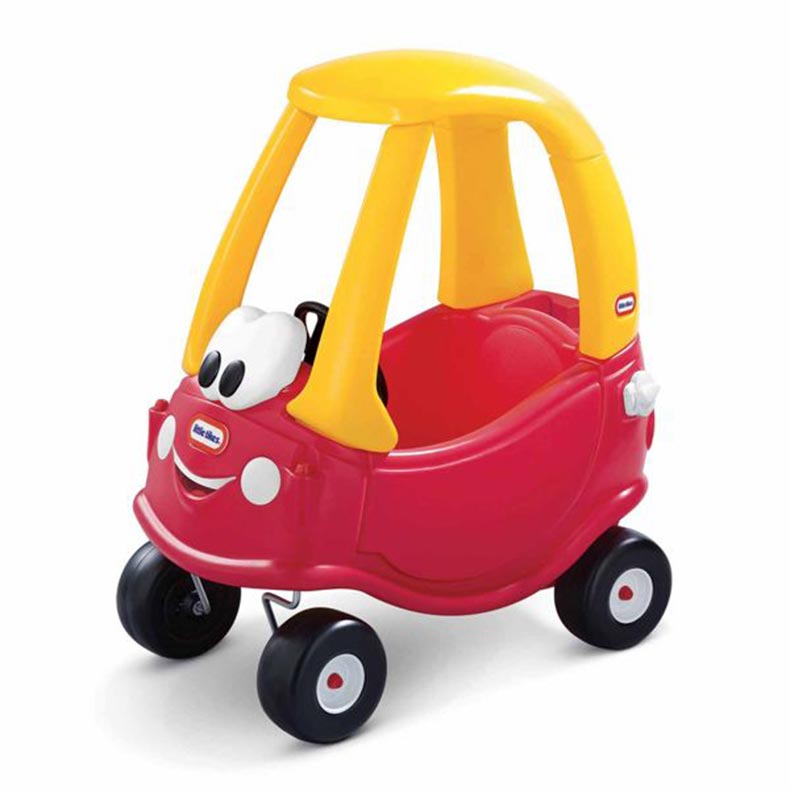 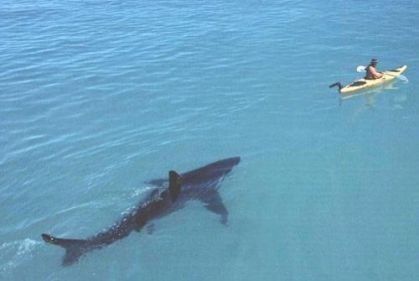 Rotomoulded kayaks are a part of the ocean scenery but this one is an icon more for the photo than the product itself!This amazing photograph shows a great white shark trailing a man in a sea kayak. The photograph’s caption explains:

Sitting in a 3.8 meter sea kayak and watching a four meter great white approach you is a fairly tense experience.

Although some have doubted its authenticity the photograph is genuine. It was taken from the September 2005 issue of Africa Geographic.